We’re all familiar with the rise of streaming services, especially over the past couple of years when a visit to the cinema has been a far-flung dream. However, physical media such as DVDs and Blu-rays will always have a place in many of our lives. In fact – in the year 2020, 7 million people still bought a disc-based TV show or film.* DVD Megastore, one of our independently owned stores that specialise in DVDs, Blu-rays, music and games has a loyal band of supporters that is growing all the time. 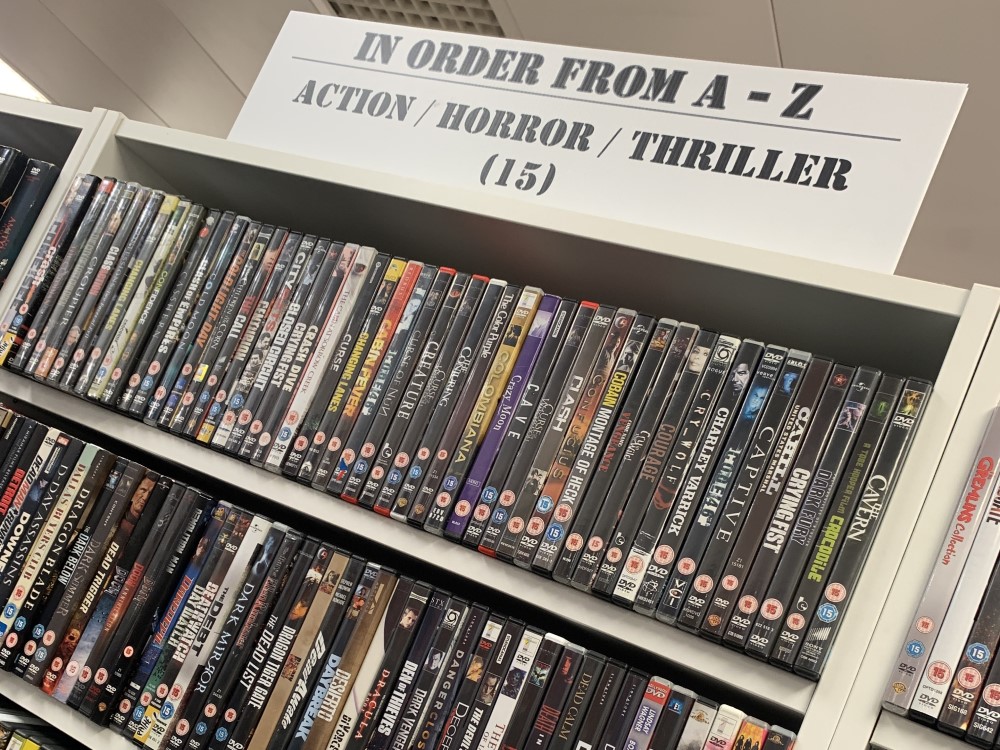 So, why do we still love a DVD or Blu-ray?

The popular streaming services we’re all familiar with such as Netflix and Prime Video operate a rotating library, by where some titles will only be licenced for a limited time. They can often migrate to another service, but once they have gone off the air it can be difficult to find out when and where they will be available again. Complicated rights deals can also lead to films being removed from all streaming services, sometimes for long periods of time. Owning physical media in your own home means no more disappearing films!

Enjoy the freedom of that comes with a disc. Not being confined to watch a film in a rental period means you can watch it as many times as you like, for as long as you like – and it will never expire.

Forget bandwidth restrictions and internet outages – play that HD film with surround sound to your heart’s content. With a DVD or Blu-ray there are no compromises in picture quality when your internet connection is unstable.

DVDs and Blu-rays offer so much more than just the film. Enjoy director’s cuts, behind the scenes documentaries and bonuses such as deleted scenes and outtakes of your favourite films. Talk about value for money!

Not every streaming service provides the highest quality sound. You get higher quality audio and visual with DVDs and Blu-Ray (especially if you’re going with ultra-HD). Not only that, but you’ll be also able to watch in the correct aspect ratio, as the film was meant to be seen.

In an age when we are all trying to streamline our living, there is still something very satisfying about curating your own library of films at home. Even if it’s simply to show off your great taste in films to family and friends (and enjoy the freedom to lend them a film). The pandemic has highlighted even more acutely the value of home and being surrounded by what makes you happy.

Many of us will recall the joys of a visit to the video store to choose a film for the weekend – it was so much more enjoyable than endless scrolling and the inevitable screen blindness that comes with an internet service. The vast collection of entertainment at DVD Megastore has been lovingly curated for you to enjoy the browsing and shopping experience – pop in on your next visit to The Darwin Centre.

You can find DVD Megastore in The Collective on the Lower Level of the Darwin Centre, as well as on Facebook and Instagram – @dvdmegastore.co.uk. 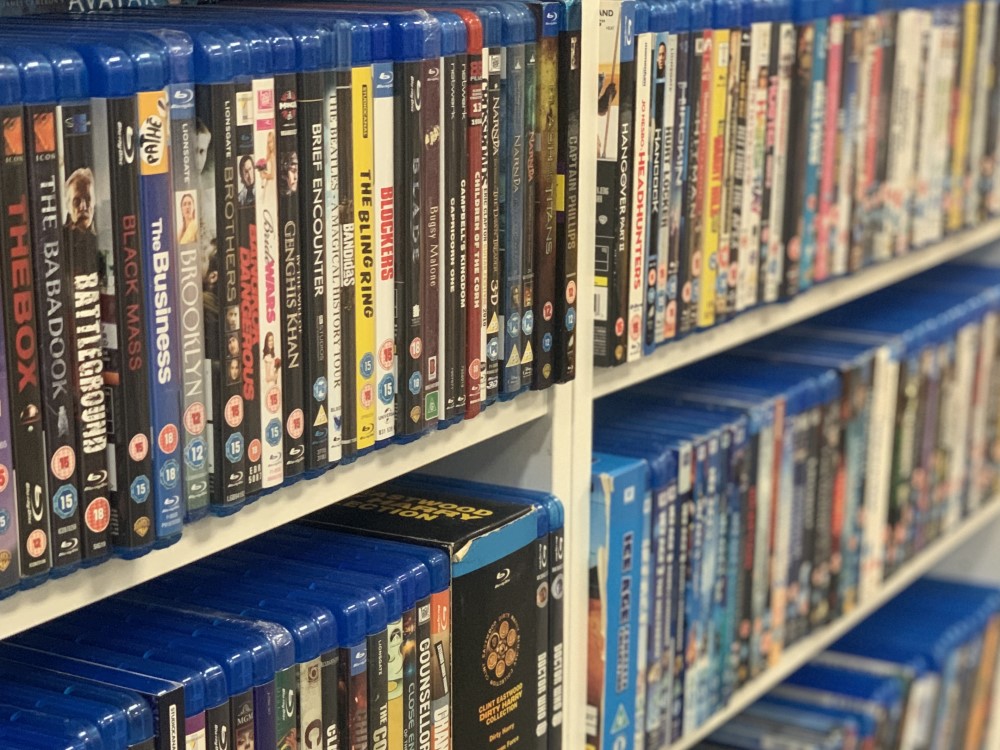